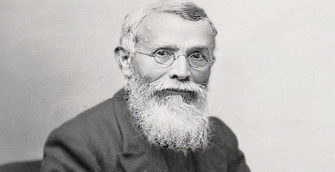 Dadabhai Naoroji was a legendary Indian political and social leader, academician, and intellectual. Let’s take a look at his life history, including his contributions, and the theory of Drain of Wealth, and achievements. 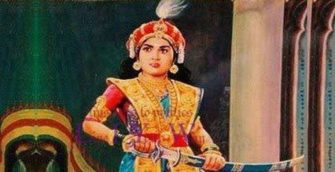 Rani Velu Nachiyar was a queen of Sivaganga estate in South India; she is regarded as the first queen who fought against the British colonial power in India. 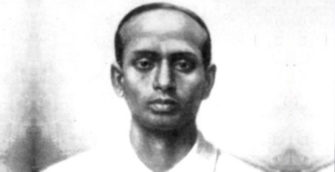 Surya Sen was an Indian revolutionary who masterminded the daring Chittagong Armoury raid. 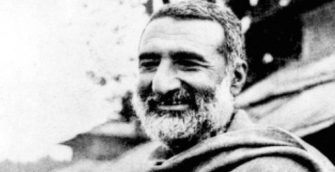 Abdul Ghaffar Khan was a Pashtun political leader who fought against the British occupation of India. 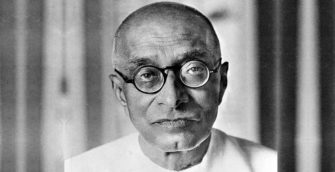 Chakravarti Rajagopalachari was an eminent Indian politician, freedom fighter, statesman and lawyer. He was the last Governor-General of India and the first Indian to occupy the post. 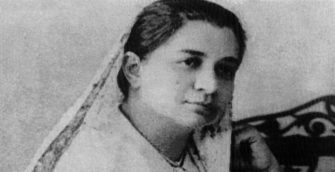 Bhikaiji Rustom Cama was a noted Indian independence activist who played an important role in propagating the national movement outside India.